Interview On 12 September the European Parliament voted in favour of starting procedures against the Hungarian government for breaching European values. The report on the state of the rule of law, democracy and fundamental rights in Hungary was prepared by Greens/EFA rapporteur Judith Sargentini in the Committee on Civil Liberties, Justice and Home Affairs (LIBE). We asked Hungarian MEP Benedek Jávor (Greens/ EFA) how he evaluates the outcomes of the vote. The interview was conducted by Zsófia Deák from the Prague Office of the Heinrich Böll Foundation.
20. September 2018 by Benedek Jávor, Zsófia Deák 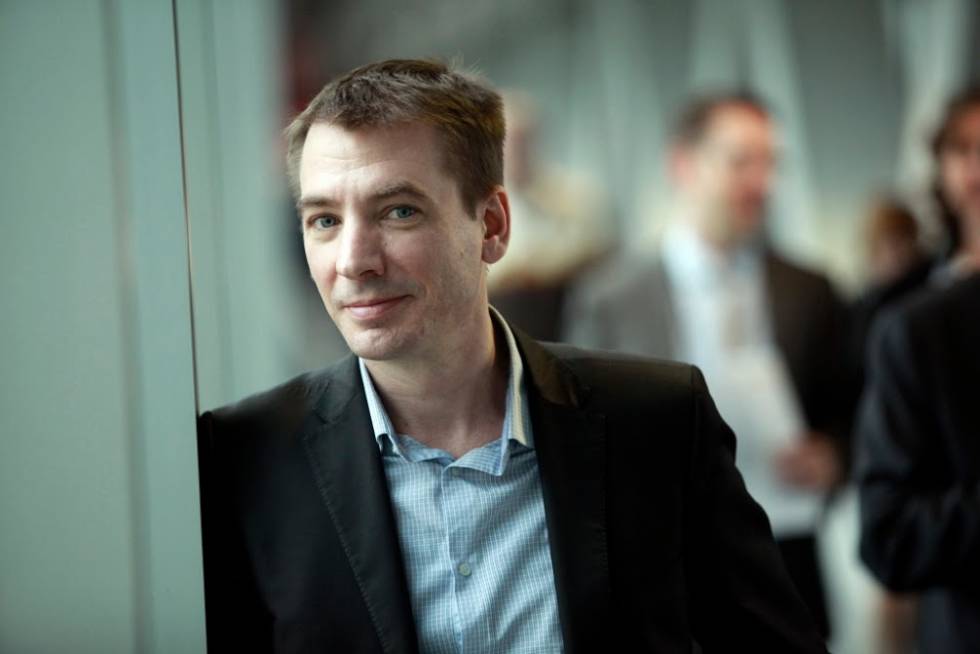