The shadowship and my commitment will also allow me to work for an improved security of supply of the Central European region, which is currently the most dependent on the Russian import, and also lacking ambitious targets for greening of the energy system and for achieving higher shares of renewables. Besides, the region faces the extensive problem of energy poverty preventing low or middle class citizens to benefit from the existing energy modernization programmes. In the future. we clearly need programmes that do not require an own contribution from the less well-off households, building on the fact that the savings that they will be able to achieve will cover for the investment cost. We also need low-cost micro projects targeted at the poorest allowing them to insulate and improve the heating efficiency of their homes.

As the steps towards an Energy Union also indicate, there is a need for a comprehensive and forward looking energy policy based on elements such as  sufficiency and sustainability, substantial reduction of the carbon-footprint, breaking free of external energy dependency, improved efficiency and accessibility, integration and democratisation of the European energy systems, smart grids as well as boosting green economy through an energy reform along the above lines. However, I see  substantial  risk of making less sustainable choices and opting for short term, fossil-to-fossil, gas-to-gas solutions due to the strong pressure coming from the fossil and nuclear lobby.

As for the broader climate context, I believe that currently the EU is the only larger economic area in which there is a realistic chance for prosperity alongside a sustained decrease of energy-related greenhouse gas emission. To achieve this goal, however, we need more ambitious and binding climate goals at the European level and also at level of the member states, with goal-oriented conditional support schemes and stringent sanctions that prevent also the outsourcing of large carbon-footprint industrial production to other parts of the world. The success or failure of the 2015 climate summit in Paris depends to a significant extent on the efforts and determination of the EU to be fair, impartial and innovative in this matter. Any significant progress that the summit might achieve is conditional on Europe’s ability to produce a clear vision and set an example that world may follow. 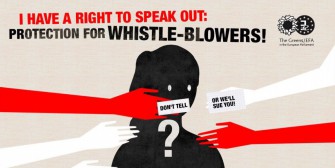 The proposed EU Whistleblower Protection Directive is supposed to have the last trilogue negotiation, between the European Commission, Council and..
Media 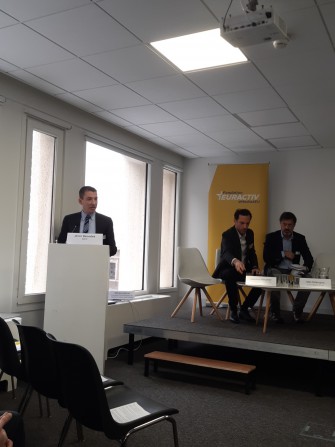 Can the EU do more for a healthy media sector?

On 23rd January we organised a conference together with Fondation Euractiv about the media sector. What can the EU do..
Beszámoló 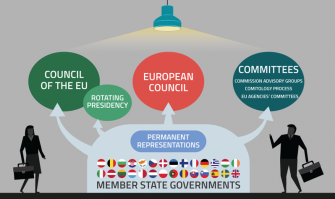 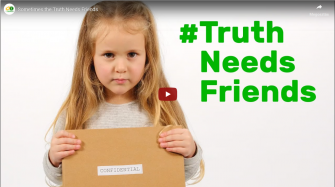 People who expose the truth nowadays are harassed, demoted, fired, or sued by employers who are desperate to silence them...
Anti-corruption 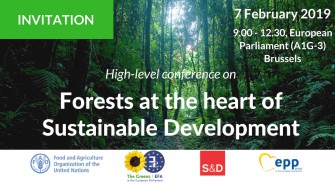 Forests at the heart of Sustainable Development

Join us for a high-level conference on Forests at the heart of Sustainable Development this Thursday, the 7th of February..
other 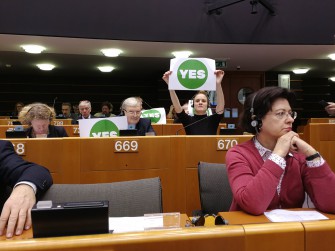 The European Parliament has just voted for binding rules for more transparency around MEPs’ meetings with lobbyists and seized the..
Anti-corruption 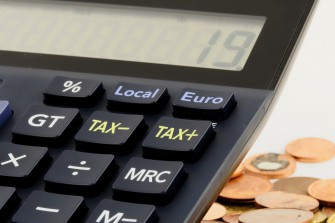 Hungary is a new tax haven according to a new report

A new research commissioned by the Greens/EFA Group in the European Parliament shows that many companies do not pay much..
Anti-corruption 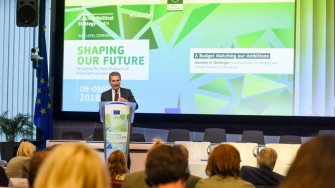 Of funds and values: Conditionality in EU cohesion policy

As the EU’s multi-annual budget..
Anti-corruption 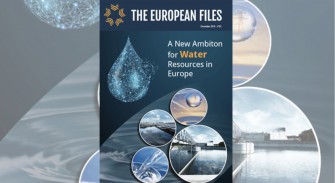 A New Ambiton for Water Resources in Europe

Global pressure is mounting around water resources. The World Economic Forum continues to rank water crises as one of the..
Media 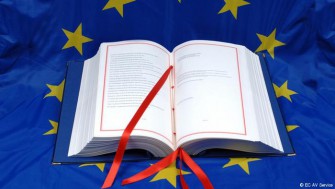 Article 7 procedure against the Hungarian government

In September, the European Parliament took the historic step of voting to launch Article 7 procedures against Hungarian government. 448..
Anti-corruption