EU plans to increase recycling rate to 70 percent by 2030 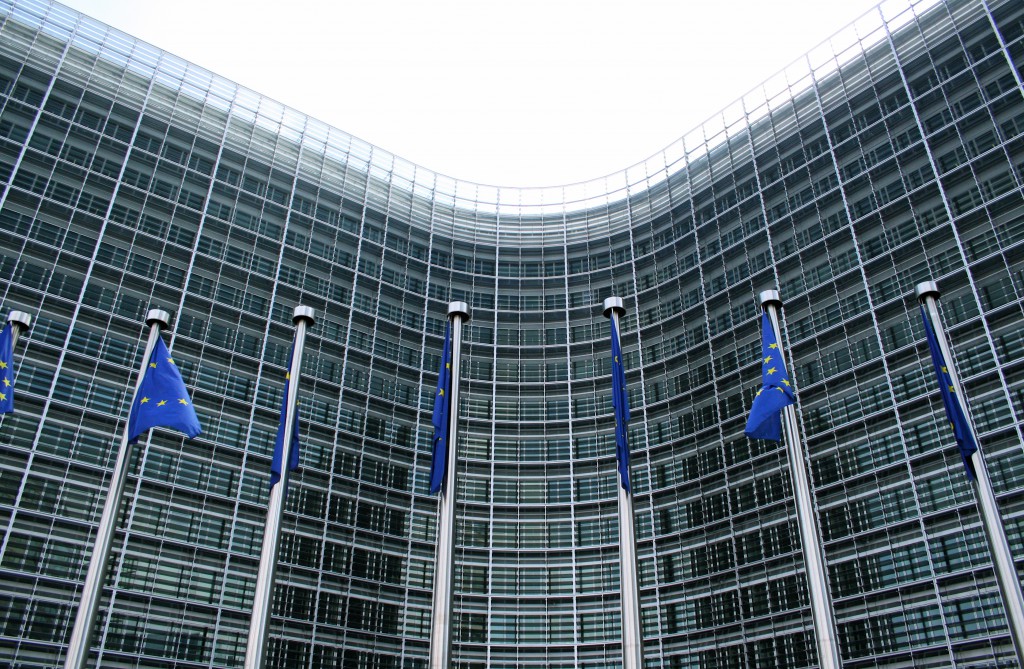 European Union recently issued a ground-breaking proposal that calls for consumers to recycle 70 percent of their municipal waste by 2030, with the overall goal to reduce waste in landfills, Reuters reported. The new developments push the recycling rate even higher after the EU passed a proposal to curb recycling by 50 percent by 2020. In addition to urban waste, the proposal urges Europeans to meet a recycling rate of 80 percent for packaging waste by the same year.

Janez Potocnik, environment commissioner for the EU, said for the EU to compete in growing economies and global markets, it has to find ways to reuse its existing resources rather than send them into landfills. Resource efficiency may help companies save money as the EU said it hopes to shift toward a circular economy. Since it is costly for companies to extract raw materials, recycling may spur economic growth by saving on materials costs and investing in the recycling industry. Throwing away valuable resources is also a problem the EU hopes the rule will curb. To achieve its goal of lowering the amount of waste thrown into landfills, the EU said it will enact a ban prohibiting recyclables from being discarded in 2025.

“More recycling alone does not mean that Europe’s overconsumption of resources is actually reduced,” said Benedek Javor, spokesman for the Greens in the European Parliament, according to Reuters. “The top priority should be a greater focus on prevention of waste, with ambitious reduction targets.”

“Moving to a circular economy is not only possible, it is profitable, but that does not mean it will happen without the right policies,” Potocnik said in a statement. “The 2030 targets that we propose are about taking action today to accelerate the transition to a circular economy and exploiting the business and job opportunities it offers.”

With the need to expand recycling infrastructure to achieve these rates, recycling companies may want to purchase more material handlingequipment to effectively process a greater number of recyclables and help keep on track to meet these recycling targets in the future.

The current proposal is expected to move forward to the Council and the European Parliament.