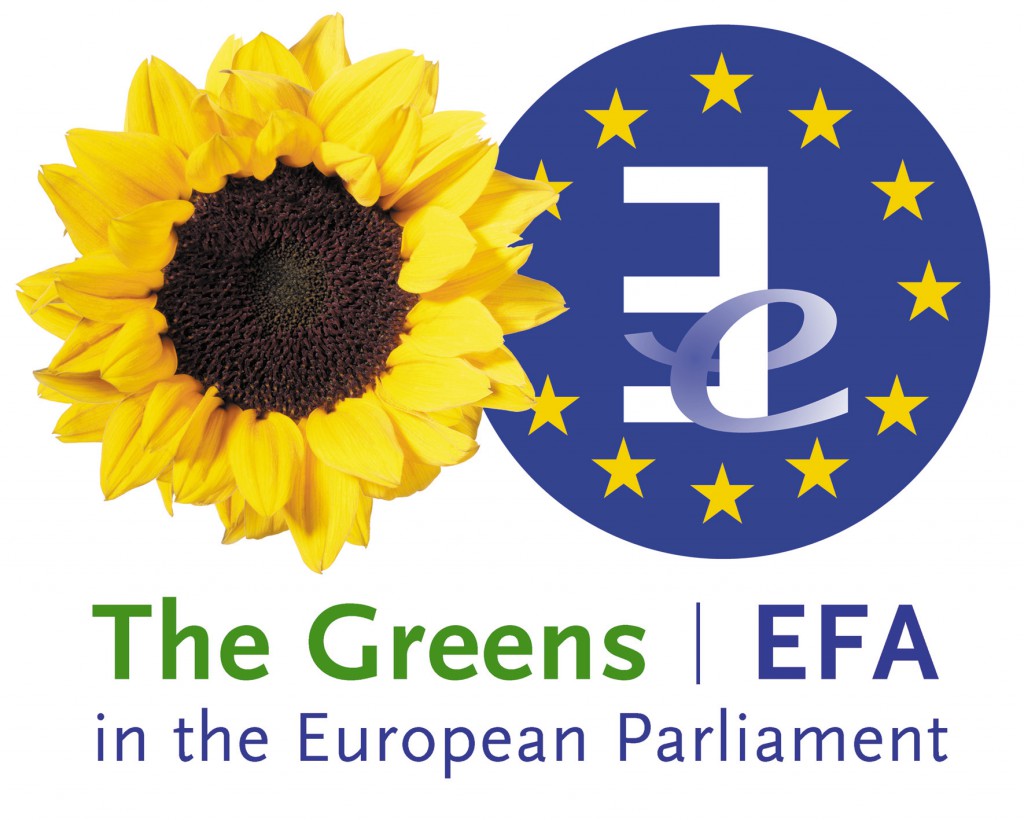 Questions about media freedom and pluralism in Hungary

The biggest Hungarian opposition daily newspaper Népszabadság was summarily shut down over the weekend of 8-9 October 2016. Journalists were told that their offices were being moved to another building and that they should put their things into boxes ready for the move. They were shown where their workstations would be in the new building, and the management had even announced plans for a small party on Sunday evening, for which it had already ordered the pizzas. Then, on Saturday, an unsigned letter from the management was delivered to each of them by courier letting them know that they have been suspended from work, and that they should not bother showing up because they would not be let into the building. Access to their workplace’s computer system, including to their mailboxes, was cancelled, and they were told not to talk about it to anyone. Employee representatives were not contacted by the management before or after the decision to close the paper, which is against the law. The online edition of the newspaper, nol.hu, was also shut down, along with its entire online archive. The publisher says the decision was made on economic grounds, but this is clearly a lie. After years of economic hardship, in 2015 Népszabadság started making a modest profit.

The far more likely cause of the closure is the fact that last week Népszabadság dug up a number of inconvenient facts about two high-ranking officials belonging to Prime Minister Viktor Orbán’s inner circle – the head of the National Bank and former minister for economy, György Matolcsy, and Orbán’s propaganda minister, Antal Rogán. Although the paper’s publisher, Mediaworks Inc., is owned by the Austrian businessman Heinrich Pecina, foreign ownership is no guarantee of political independence in Hungary, as was amply illustrated by an earlier case involving the major online news outlet Origo.hu, then owned by the Hungarian subsidiary of Deutsche Telekom. In 2014, Origo.hu published a series of articles critical of the government that ended in the site taking János Lázár, the minister in charge of the Prime Minister’s Office, to court in order to gain access to a number of hotel bills he had accrued. The result of this was that the editor-in-chief of Origo.hu was abruptly forced to resign and the news outlet was eventually sold to a media company linked to oligarchs in the ruling party’s business network. Investigative journalism portal Atlatszo.hu and several other newspapers had in fact recently reported that a similar fate might be awaiting Mediaworks, too.

The Greens/EFA Group has consistently voiced its concerns about the developments in Hungary affecting press and media freedom and pluralism ever since a highly controversial media law was adopted in December 2010. It’s clear from the closure of Népszabadság that the emerging autocracy in Hungary is prepared to go far beyond regulatory measures to curb press freedom. Freedom of expression and press freedom may exist in the legal sense, and there are indeed news outlets and other media which are openly critical of the government, but the regime’s strategy is clearly to limit their reach as much as possible and cut off those that might have a major impact. Public service broadcasting, both radio and television, which in theory is supposed to set the standards of independent journalism, has been completely taken over by the government, and has become an instrument of shameless propaganda. The government and state-owned companies are also highly significant advertisers, diverting enormous amounts of public funds to pro-government media. One oligarch within the current regime, also acting as a government commissioner, recently bought the second biggest commercial TV station using public loans which he plans to pay back using public money spent on advertising; he immediately turned it into yet another channel of government propaganda. The aim is clear: to limit the press as much as possible in its role in defending and questioning democracy.

We stand in solidarity with the editors and staff of Népszabadság, and we will make sure that attacks on media freedom like this do not go unnoticed. We urge the political institutions and community of the EU to subject the Hungarian government’s compliance with the fundamental values of the European Union to further scrutiny.