Hungarian MEP Benedek Javor has decided to appeal to the European Court of Human Rights in Strasbourg over the refusal of house speaker Laszlo Kover to let him speak about the Paks expansion in the Hungarian assembly. 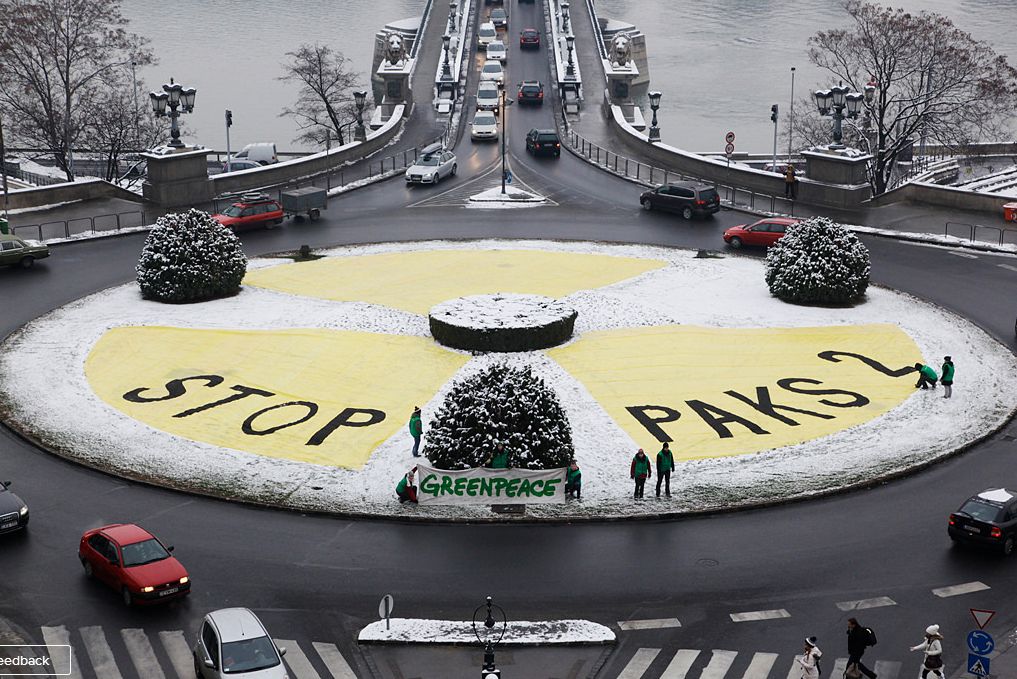 Kover did not allow Javor, a member of the E-PM opposition alliance, to address the chamber on the ground that he is a representative in the European Parliament and should only speak about matters concerning European affairs.

Javor told a news conference in Budapest that he had made the request to speak during the debate on the nuclear power station’s expansion a week before the debate had been due to take place on Sept 26, since, he insisted, the issue also concerns the European Union.

Since the house rules committee had not come to a consensus regarding Javor’s request, Kover rejected it, arguing he topic did not concern EU affairs.