Hungary is a new tax haven according to a new report

A new research commissioned by the Greens/EFA Group in the European Parliament shows that many companies do not pay much tax in many EU countries â€“ in absolute values or in comparison to nominal rates or to some other countries.

Effective tax rates (ETRs) estimated from companies’ balance sheet data are useful indicators for the tax system. To estimate the ETRs of multinational enterprises (MNEs), the research used unconsolidated data of MNEs from Orbis, the imperfect (so these ETRs should not be used as the only evidence for decisions), but best available company-level data for the EU. It analyses ETRs and nominal rates for the period from 2011 to 2015 for EU countries.

Hungary has the second lowest effective tax rate in the European Union (7.5%), which basically makes it a tax haven within the EU. This is clear part of Orbán’s policy as he favours international investors and multinational corporations and he wants to make Hungary attractive only with low taxation and low wages of workers. 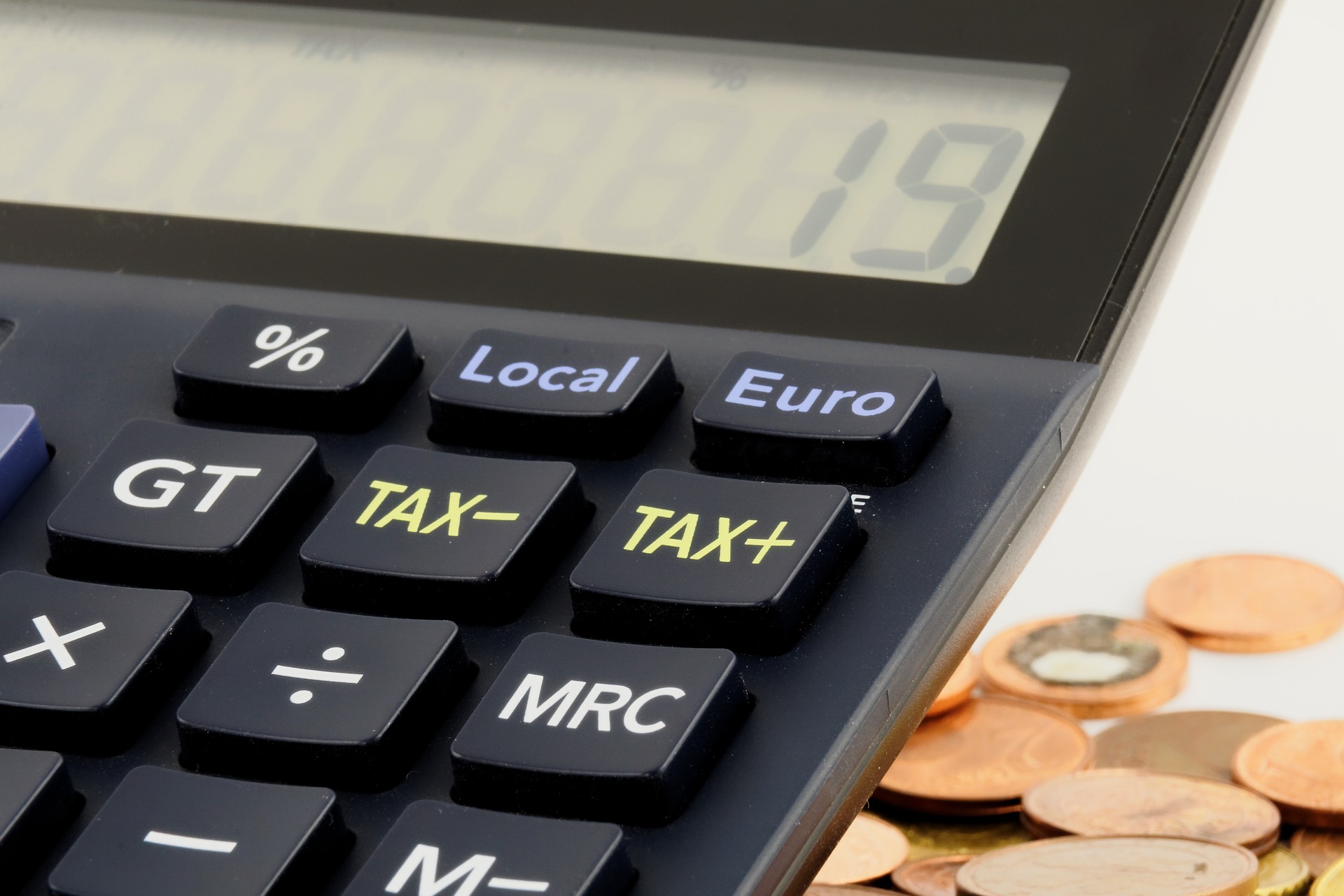 The research shows that the effective tax rates in the European Union are much lower than nominal tax rates. ETRs and nominal rates are positively related, but for the EU countries less so. At the country level, the correlation between ETRs and nominal rates for the 63 countries is 0.63, while it is almost a half of that, 0.33, for EU countries only. In addition, most countries appear to tax MNEs regressively: the larger the MNE, the lower the effective tax rate.

According to the available data, MNEs can expect to pay anything between 6% and 30% (and as little as 2% or as much as 49% in the most extreme cases) of their profit in taxes. Luxembourg has the lowest ETR (2.2%) and Norway the highest ETR (48.7%) among the 63 countries in the final sample. In the EU, in addition to Luxembourg, the lowest ETRs are to be found in Hungary (7.5%), Bulgaria (9.5%), Cyprus (9.6%) as well as in the Netherlands (10.4%) and Latvia (10.6%). Within the EU, Italy and Greece have the highest ETR (30.4% and 28.4% respectively), with the third and fourth highest being Spain and Slovakia (21.8% and 20.2% respectively). The remaining 18 EU countries (out of 28 current EU member states) have ETRs between 12% and 20%. Some of the biggest EU economies are within this range, including the United Kingdom (14.9%), France (16.7%) and Germany (19.6%). The unweighted average of 28 EU countriesâ€™ ETRs of 15% (in contrast the statutory rate average is 23%) is lower than the other countriesâ€™ average ETR of 22% within the sample of 63 countries (in contrast their statutory rate average is 24%). The five countries with the highest ETRs (as well as some of the highest statutory tax rates) are all non-EU member states: Peru, Columbia, Pakistan, Argentina and Norway.

ETRs are lower than nominal rates in most countries, in particular for some EU countries. A case in point is, again, Luxembourg (2.2% vs 29.1%), but the nominal rate is not very illuminating in terms of providing information about the tax burden that MNEs face in many other EU countries. Indeed, nine out of ten countries with the highest percentage point differences between the two rates are EU members: Luxembourg, Belgium, Malta, France, the Netherlands, Austria, Hungary, Finland and Sweden. In addition, Germany, the biggest EU economy, has one of the highest percentage point differences (19.6% vs 29.5%). On the other hand, some countries exhibit ETRs comparable to their nominal rates, including Ukraine (ETR of 20.2% vs nominal rate of 20.2%), Bulgaria (9.5% vs 10%), or Slovakia (20.2% vs 21%). The fact that ETRs are mostly lower than statutory rates is natural given by tax holiday and other tax provisions that make the ETRs lower than nominal rates and, interestingly, the results reveal how big the differences are across countries. In addition, most countries appear to tax MNEs regressively: the larger the MNE, the lower the ETR. For most countries, there is a negative relationship between size and ETR as measured by a correlation coefficient between the size of MNEs by total assets and their ETRs. Overall, there are some tentative conclusions about a race to the bottom in ETRs from the evidence that has been presented. These include that some EU countries do not seem to tax MNEs much and these EU countries cannot lower their rates much lower since they are already close to the bottom. These results are based on the best available, but imperfect company-level data, and therefore we call for better data, for example, in the form of MNEsâ€™ public country-by-country reporting data.

In the past years, the EU has proposed key reforms to reduce the tax avoidance of big multinational companies in Europe – such as public Country-by-Country Reporting and Common Consolidated Corporate Tax Base – but these are blocked in Council by the member states. The Greens/EFA group in the European Parliament calls on the EU member states to end this blockade and approve the necessary reforms without any further delay.In the view of extremely low corporate tax rates in some EU member states, the European Commission should make a proposal to introduce minimum effective corporate tax rates in the EU to stop the existing race to the bottom and end the unhealthy tax competition in the European Union.

The European Commission should also be ready to use the article 116 of the Treaty on Functioning of the European to propose legislation in this respect.