The European Parliament has just voted for binding rules for more transparency around MEPs’ meetings with lobbyists and seized the opportunity to the amended Rules of Procedure through the “Corbett Report”. The report calls for stricter rules around rapporteurs and other MEPs in other official positions to disclose their meetings with interest representatives on the Transparency Register. Benedek Jávor and the Greens/EFA group has been calling for these actions for years. Mr. Jávor believes that all lobby meetings are need to be published in a searchable database to ensure the transparency and the integrity of the legislative procedures.  He has been disclosing his lobby meetings on his website, which is available here.

The Parliament also voted in favour of stricter use of MEPs’ General Expenditure Allowance (GEA). Mr. Jávor is publishing regularly his expenditures which you can see here.

In an extremely unusual steps the Hungarian Fidesz MEP Mr. József Szájer of EPP group had pushed through a secret ballot on the new transparency rules. They tried to hide their opinion, but an overwhelming majority of MEPs 380 votes in favour of more transparency. 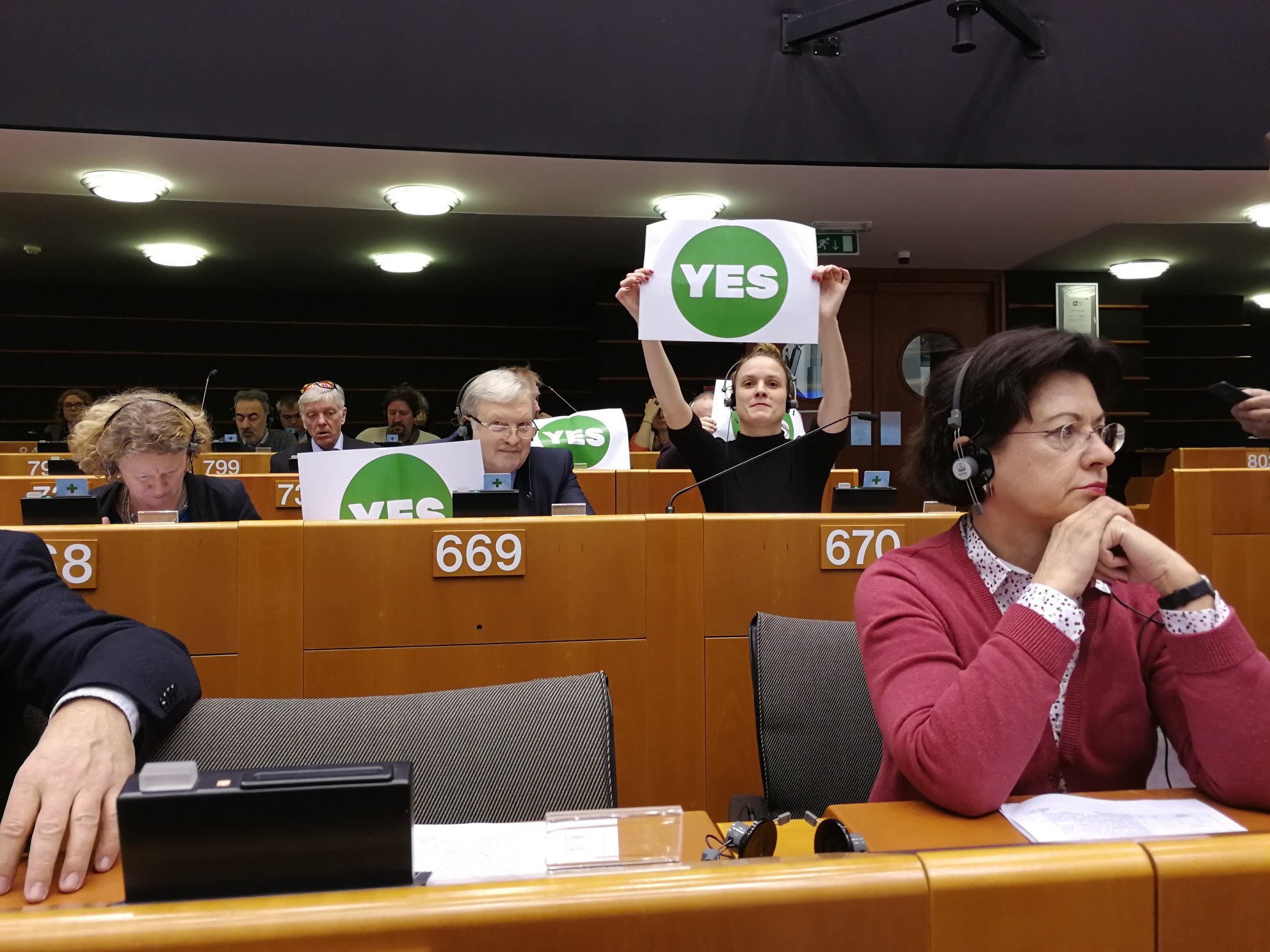