Paks-expansion: Let’s classify the place of the investment too!

Now, instead of 15 years, the Orbán government wants to classify the contracts of the Paks-expansion for 30 years. Dialogue for Hungary has a better idea: the government should either not sign any contract at all (thus there is nothing that needs to be classified, and everything will go according to the Russians’ wishes anyway – there is no need for paperwork), or they should not carry out actions that can only be carried out in secrecy. 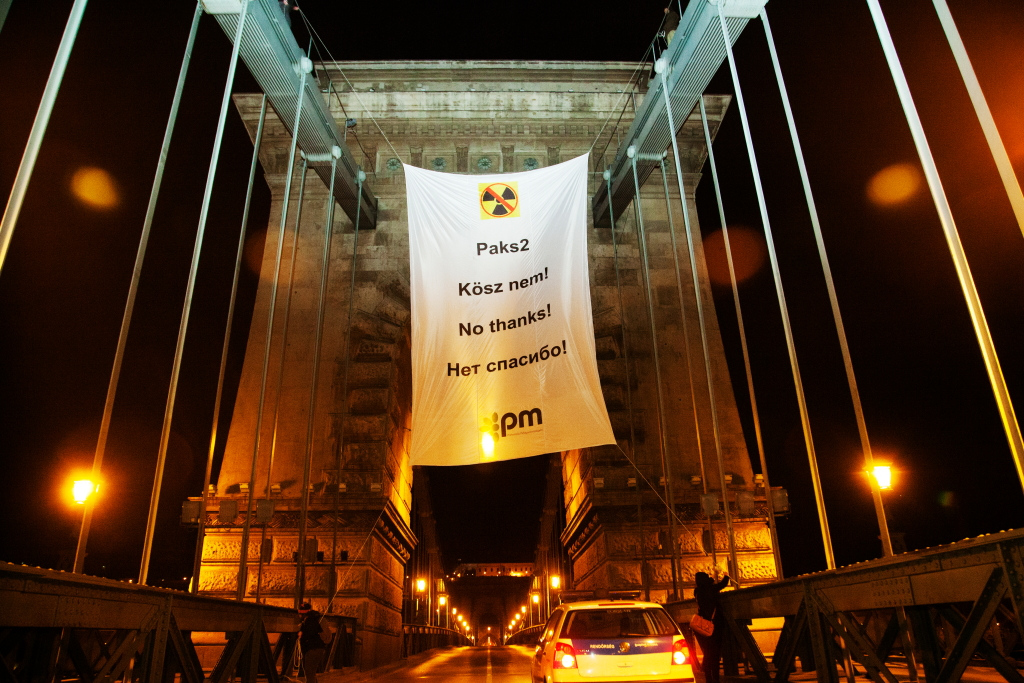 The fifteen-year classification of the Paks documents has already lead to an uproar in the public and now the Orbán-government raises the stakes: they want the timespan of the classification to be 30 years for every document, not just technical or business details, but all the preparatory materials as well; indeed, everything that would provide the public with information about how much money was spent and on what exactly.

If the aim, indeed, is to spend public money of 4000 billion Forints’ worth without external control, then Dialogue for Hungary has better ideas:

If, however, the government and the Fidesz-friendly clientele is not up to the theft of the century, then it is unnecessary to classify everything: decent contracts should not be hidden from the public.