This problem is not ours alone. We share it with the new member states of the region, and to some extent, mostly in the form of a migration problem, with the Western countries too. On the other hand, there are programmes that have been proven to open up ways out of poverty and hopelessness, alongside with easing the ethnic tension. Gábor Daróczi, who I am proud to have among the members of my team, has long been among the designers and providers of such programmes. One of his current efforts is to help Roma families living in depressed areas to develop an autonomous community and a way of life that is much less dependent on the large systems, e.g. in energy supply, than it was before. It is part of our mission to try to generate support for such programmes, alleviating defencelessness and furthering sustainability, in the European Parliament. 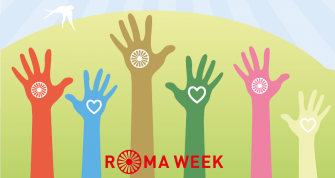 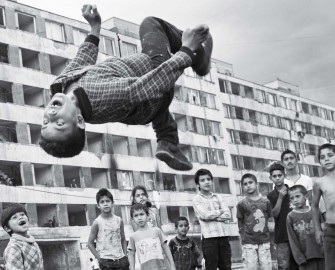 On the occasion of the International Roma Day, the European Parliament is hosting a week-long program filled with workshops, conferences,..
Conferences

The Green Workshop Foundation together with the Romaversitas Foundation organised a three-day workshop in the town of Bicske. We have..
Galery

Mr. Benedek Jávor’s message on the political participation of Romas was given on the occasion of the European Roma Information..
Conferences

We live in a symbiotic way together with the Roma minority even if many people do not even notice that...
Roma strategy 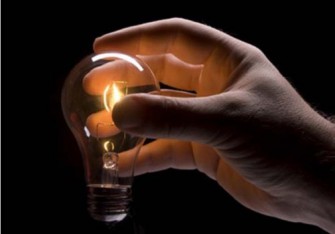 In order for green ideas on energy to resonate in the mainstream, questions need to be answered about how the..
Roma strategy